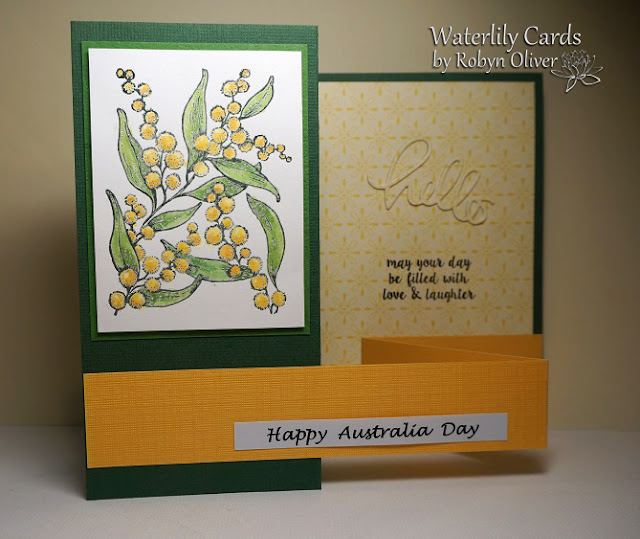 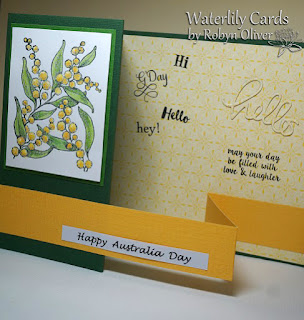 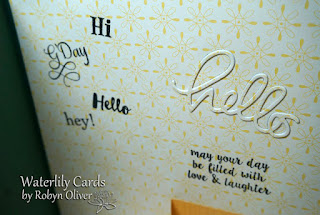 I've just time to post my card this evening to the Just Add Ink #343 challenge - Pop-Up or Interactive card... and as tomorrow is Australia Day I have used my Wattle flower stamp with gold and green the Australian colours - to play along with Fusion Card Challenge.  I have also included some die cutting to play along with NBUS #9 - The first optional theme I used this week is a NBUS Technique called "Hidden Word" or "Camouflaged Word" or, if you want to get technical "Steganography."

I've made a square card, folded the front back on itself and attached some DP on the back panel - firstly I die cut "hello" into the DP and then raised it with another die cut so it hides/blends with the card but is raised.  I stamped and coloured my wattle with Brushos and layered it with green and 3D mounted it to the front.  Then cut a strip of gold and this becomes a 'hinge' across the front attached to the back.  Finally I stamped a NBUS sentiment and a few scattered greetings and attached a printed sentiment to the gold strip.  Thanks for taking a peek

Australia Day is the official National Day of Australia. Celebrated annually on 26 January, it marks the anniversary of the 1788 arrival of the First Fleet of British Ships at Port Jackson, New South Wales, and the raising of the Flag of Great Britain at Sydney Cove by Governor Arthur Phillip. In present-day Australia, celebrations reflect the diverse society and landscape of the nation, and are marked by community and family events, reflections on Australian history, official community awards, and citizenship ceremonies welcoming new members of the Australian community ..... Wikipedia 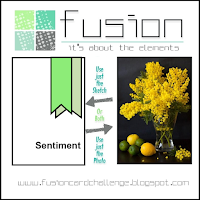 Thank you for taking the time to comment, all encouragement and inspiration is very welcome. May your day be a happy and extra special one, cheers Robyn

All content except where stated (including text, photographs and designs) are the copyright of Robyn Oliver (Waterlily cards by Robyn). My artwork is shared for personal inspiration only and may not be copied for publication or contest entry. 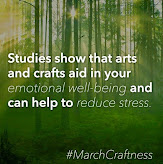 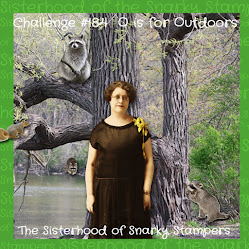 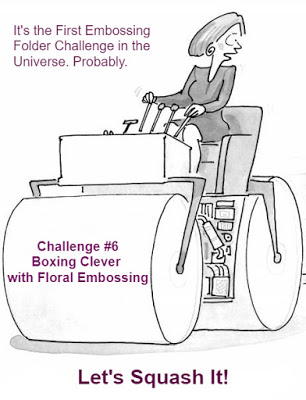 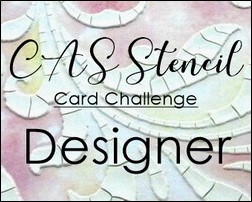 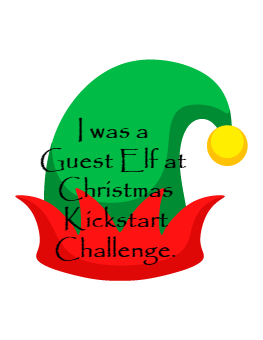 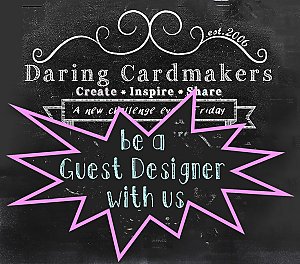 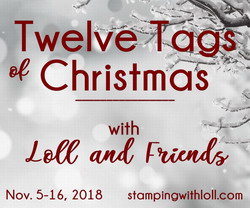 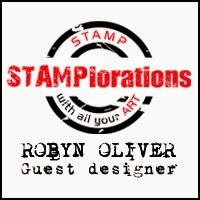 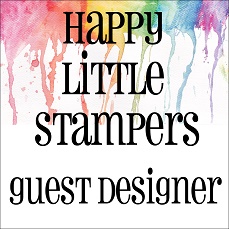